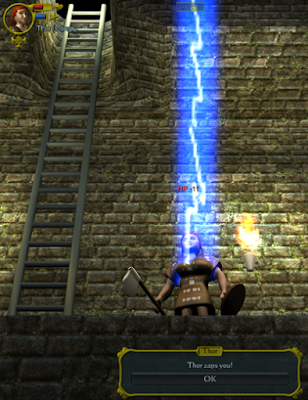 * except iOS - sorry, it's not fair to hold up other platforms while that build goes through Apple's approval process; I had hoped to pre-approve and release the previous beta build, but a last-minute critical bug fix was needed. Not to worry though - it usually takes less than a week.
Posted by Waz at 11:13 AM 9 comments: